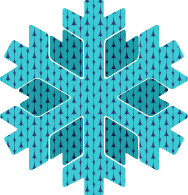 Главная > About the institution

The palace was built for the shortest time for construction measures – 2 years.

The total area of ​​the Ice palace is more than 13000 m2. There are two ice rinks, three dance halls, a gym, a press center, a cafe, a bar, a fitness center, a solarium.

The capacity of the viewing stands of the main ice arena is about 3,000 seats.

During its existence for residents and guests of Saransk the palace has become not only a real center for physical culture and sports, but also a place for active recreation and cultural pastime.

On the basis of the Ice Palace are specialized children’s and youth sports schools for ice hockey and figure skating, a branch of the short track. The total number of children involved in these sports is more than 900 people.

The leadership and staff of the Ice palace were repeatedly marked with letters of thanks of the Federation of figure skating of Russia, ice hockey and skating.

The work is also carried out in the social sphere: with the support of the SAI RM “Ice palace”, players and fans of the hockey club “Mordovia”, the action “Good Hockey” was launched, which became traditional. Thanks to common efforts, the guests received the gifts for the New Year from the Ruzaev social rehabilitation center “Solnyshko”, the Shein-Maydan boarding school (Atyashevo), the Povodomovskaya correctional boarding school and the Ardatov children’s home school.
On the basis of the Ice palace, training and tournaments are conducted by representatives of the Mordovian regional branch “All-Russian Society of the Deaf”, the viewers of our events are pupils of orphanages and social rehabilitation centers.

An important place in the history of the institution is the Third International Forum “Russia’s Country of Sports” – 2011, the main events of which took place at the Ice palace.

The site of the institution along with sporting events is used for holding important press conferences, forums, exhibitions, sports corporate events, and also as a concert and entertainment center. 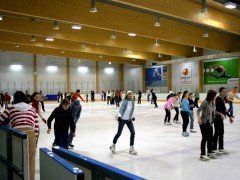 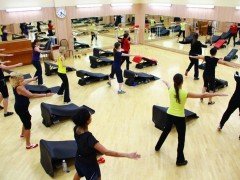 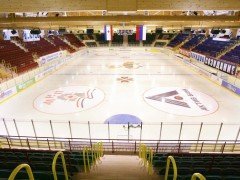 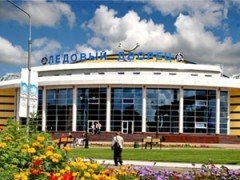 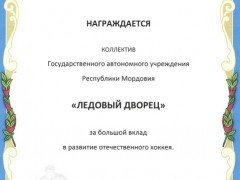 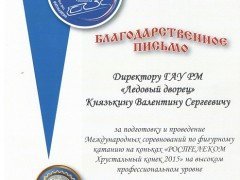 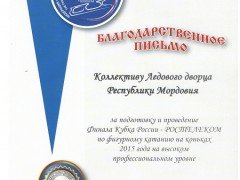 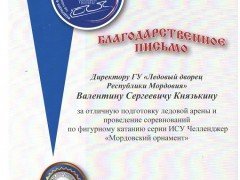